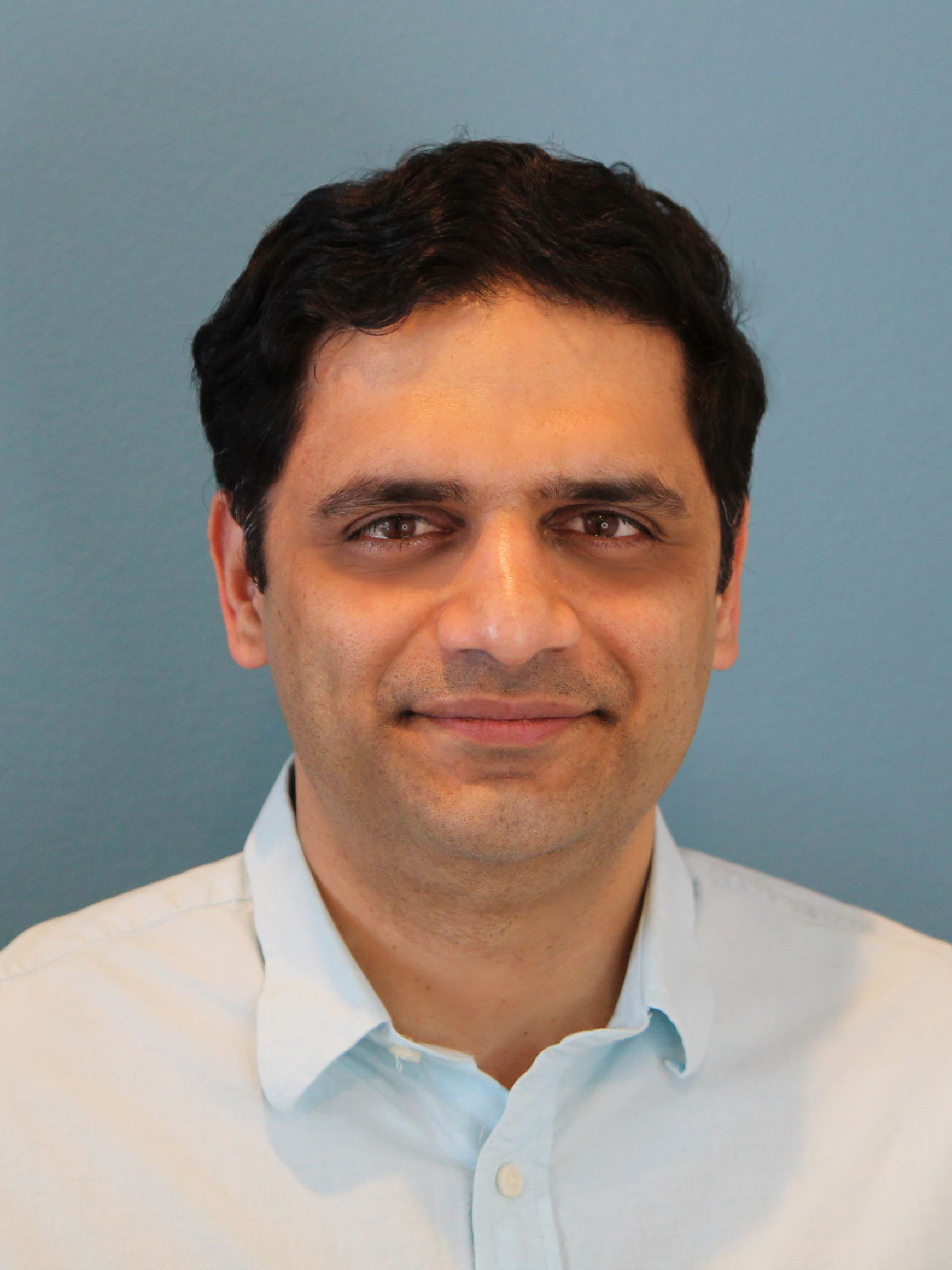 Visvesh Sathe received the B.Tech degree in Electrical Engineering from the Indian Institute of Technology, Bombay, and the MS and PhD degrees from the University of Michigan, Ann Arbor Prior to joining the faculty at the UW. In 2007 he joined Advanced Micro Devices his research focused on inventing and developing new technologies for next-generation microprocessors. Sathe led the research and development effort at AMD that resulted in the first-ever resonant clocked commercial microprocessor. In addition, several of his other inventions in the area of high-speed digital design, low-power processing, and adaptive clocking for supply droop mitigation have been adopted for use in future-generation microprocessors. joined the University of Washington. In 2013, he joined the Department of Electrical & Computer Engineering at the University of Washington where his group conducts research over a variety of areas covering circuits and architectures for low power computing and biomedical systems. His areas of interests span digital, mixed-signal and integrated power circuits, with an emphasis on exploiting computing and system-circuit-technology co-design for enhancing system capabilities. He serves as a member of the Technical Program Committees of the Custom Integrated Circuits Conference (CICC) and the Technical Program sub-committe chair for digital and analog circuits at the Design Automation Conference (DAC). He has previously served as a guest editor for the Journal of Solid-State Circuits, and is currently serving on the Solid State Circuits Society (SSCS) Webinar committee. He is an SSCS distinguished lecturer for 2021-2022.