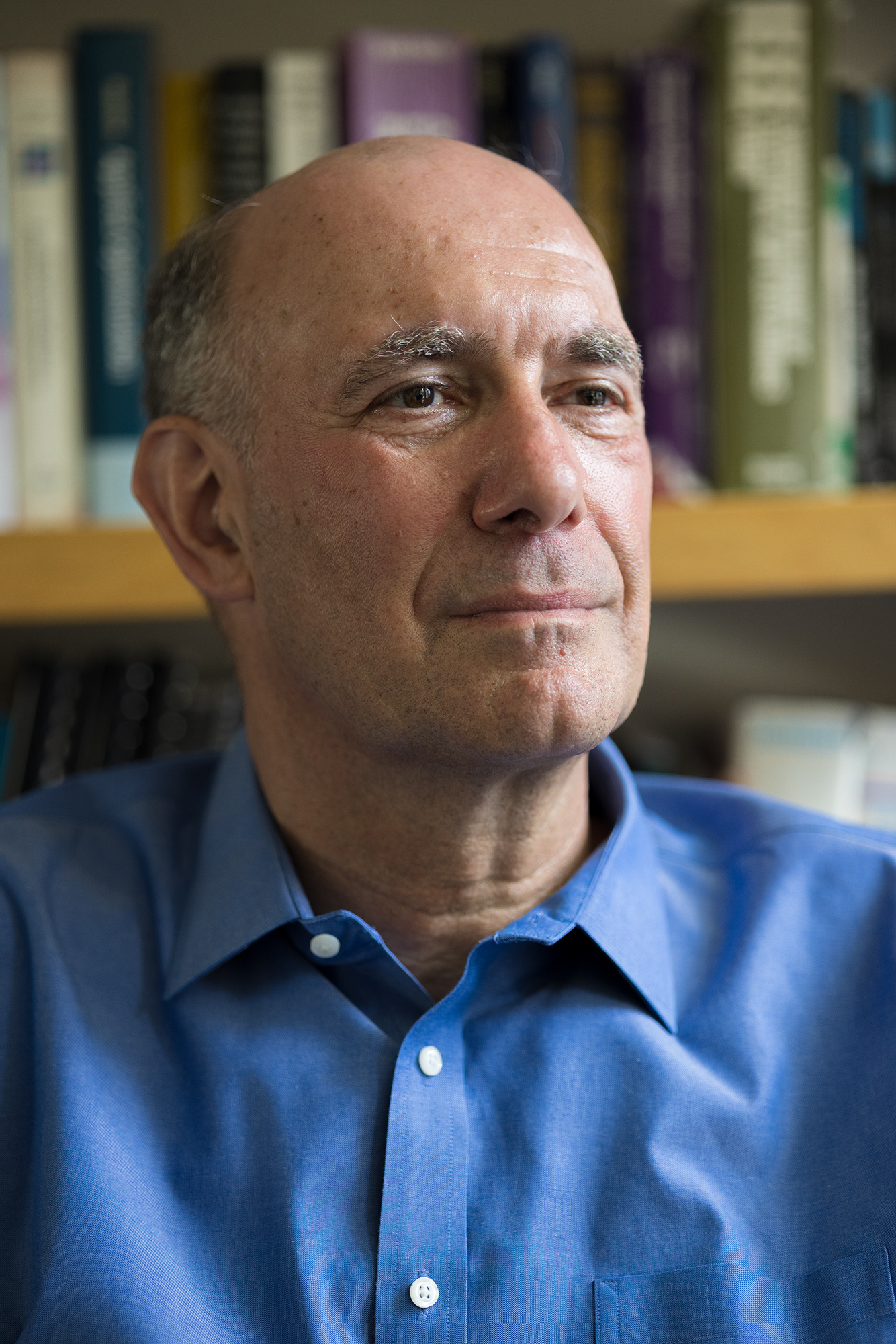 Daniel Kirschen joined the University of Washington in 2011 after spending 16 years at the University of Manchester (previously UMIST) where he was head of the Electrical Energy and Power Systems research group. Before becoming an academic, Kirschen worked for Control Data and Siemens on the development of advanced application software for electric utility control centers. He is the author or co-author of two books and over two hundred scientific papers.