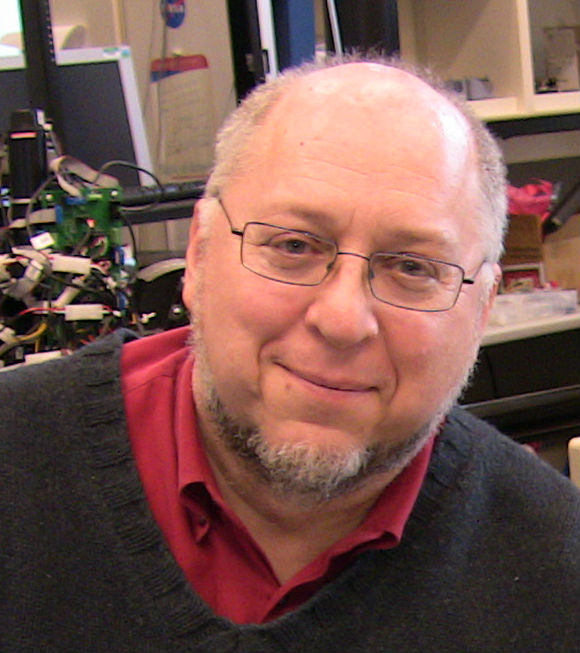 Howard Jay Chizeck received his B.S and M.S. degrees from Case Western Reserve University, and the Sc.D. degree in Electrical Engineering and Computer Science from the Massachusetts Institute of Technology in 1982. He has been a faculty member and Department Chair at two major research universities – in a small department at a private university and in a large department at a public university. From 1981 until 1998 he was at Case Western Reserve University in Cleveland, serving as Chair of the Department of Systems, Control and Industrial Engineering from 1995 – 1998. He was the Chair of the Electrical & Computer Engineering Department at the University of Washington in Seattle from August 1998- September 2003. During that time the department experienced a period of dramatic and positive change. Both the undergraduate and graduate programs grew in quality, size and national rankings. Research activity and funding rapidly increased, from ($5.0M new grants/$6M expenditures) in 1998-1999 to approximately ($20M new grants/$15M expenditures) in both 2001-2002 and 2002-2003. External recognition of the departmental improvement, in terms of the US News and World Report rankings, improved (undergraduate and graduate) from the high 20’s to the mid-teens.

Currently, he is a Professor Emeritus of Electrical & Computer Engineering at the University of Washington. Professor Chizeck served as a research thrust leader or testbed leader for the NSF Engineering Research Center for Neurotechnology and also co-director of the UW BioRobotics Laboratory. His research interests are in telerobotics and neural engineering. His telerobotic research has included haptic navigation and control for robotic surgery as well as security of telerobotic systems. His current robotics research involves underwater robotics. His neural engineering work involves the design of Deep Brain Stimulation systems for motor disorders, the design and security of brain-machine interfaces, and the development of assistive devices to restore hand and locomotion capabilities.

Think Internet Data Mining Goes Too Far? Then You Won't Like This (All Things Considered-NPF) 2014

How Hackers Could Get Inside Your Head With ‘Brain Malware’ (2016)

Hackers could get inside your brain -Daily Mail 2016

How teleoperation is taking tasks based on distance, danger, and scale.

THE SURGEON WILL SKYPE YOU NOW